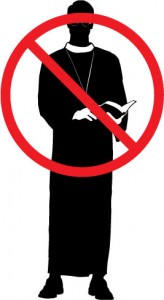 Yes. I am officially clergy. Yes, I have earned the title. No, don’t call me that. Not yet.
The term “reverend” has been around since the 1400s. Under normal circumstances, it’s used as a title of respect for members of the clergy. See that word “respect”? I haven’t earned that just yet. I’m working on it.

To earn the respect of others is a big deal to me. Anyone can study spirituality. Some can pass the tests dictated by their belief systems. Few get to invoke their Higher Selves to tap into the powers of the Universe… That doesn’t mean squat when it comes to respect from their fellow humans and peers.

To be clear, this is not to be confused with fame. I know a few famous people and Reverends. I wouldn’t recommend them for giving you the time of day. Sure they are usually favorably know and placed high among their peers…. But that doesn’t mean a thing to me. They didn’t earn my respect either through their actions or attitude. Bad behavior and news travels fast everyone. And in a community as small as mine? Everyone will eventually know a version of the dirty details.

So I know there will be the talk behind my back. I know that there will be rumors. I endeavor to at least get people to spell my name right when it happens. I also encourage those who have a bad story about me to tell me about it! I want to know what the scuttlebutt is! If the dirt is true, I’ll confess. I have no more illusions of my own infallibility. If the gossip isn’t true? I at least know where I stand and where the misinformation is coming from. Who knows? I might have a bit more gossip to spread just to see where and how the information flows. Yes, that is rather low. I’m ok with that.

So for now. Just call me Terrie. I’m fine with “Priestess.” But, don’t call me Reverend…. Not yet. 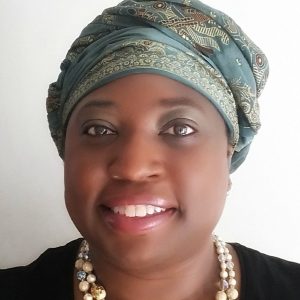 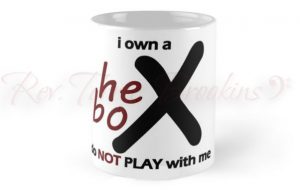 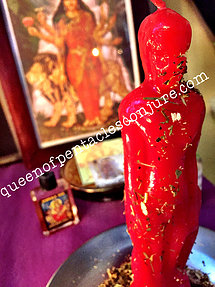 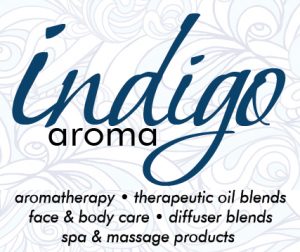 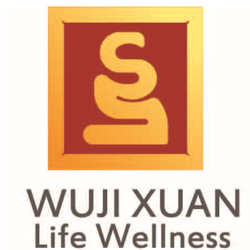